As if a new movie, a Star Wars land and a TV series aren’t enough Star Wars for you, you can head down to London and check out the brand new Star Wars at Madame Tussauds expo, featuring the famed wax figures. Working closely with Lucasfilm, they created 16 characters in 11 immersive scenes.

So, London was calling, and we answered! When you visit London for the first time, it’s easy to get lost in the the shining lights of West End, Buckingham Palace or even the London Dungeon, but one place that I care about even less is the biggest tourist trap of all: Madame Tussauds. For £29, which is around 40 euro, you can glamour over wax figures like Kim Kardashian and her special husband, or pop icons like Madonna (when she was still hot). Okay, I might be a bit harsh, since there where quite some nice figures with great likenesses, but any attraction that sells selfie sticks instead of banning them should be tread with caution.

After an entire level devoted to Sports Heroes, of whom I did not recognise a single one, and some political world leaders, including that guy who allegedly did things to a pigs head, it was time to head down to the Spirit of London. A omnimover darkride that takes you through the history of London in a whirl. Smashing!

After that, it was time for the 4D Marvel Experience, the animation that takes place in London with the Avengers. With some violent back pokes and 3D visuals, we got sprayed in the face with some fluids from the Hulk. Yum! But then came the moment we had been waiting for: Star Wars!

Just kidding, I photographed these back in 2011 at the Museo de Cera in Barcelona. The figures at Madame Tussauds are quite well-made, with great likenesses (apart from Anakin for some reason). With each group getting access after a showing of the 4D experience, a new group swarms in ever ten minutes, making picture-time a bit harder. Though if you just wait a bit while the crowd thins out, it’s quite easy to get good pictures and selfies!

With a lot of photo opportunities like Han Solo in the Mos Eisley Cantina, Chewbacca in the Millennium Falcon and Yoda in his Dagobah swamp, it’s fun to take your time and act silly. Especially when you can confront Darth Vader and whine like Luke when he loses his hand in Bespin, or smooch up to Princess Leia in front of Jabba The Hutt. (Though I do wonder how quickly they will have to repaint her bikini with the rate of people touching it).

In the end, having the Star Wars expo as an extra addition to the exhibition is a smart move by Madame Tussauds, but if given the choice, I’ll just have the Star Wars bit, thanks!

The Technology Opera, in the key of HP

<p>HP invited us for their Global Influencers Summit 2012 in Shanghai to present 'the future'. Did they live up to to promise? </p>

Moving can be stressful and chaotic, but with a little bit of planning, it can go like a breeze.

As a Disney geek, seeing anything Disneyland on the big screen is just great. For me that magic Kingdom still...

<p>One of my favorite places to work from is a local coffee shop. Why? Music! </p> 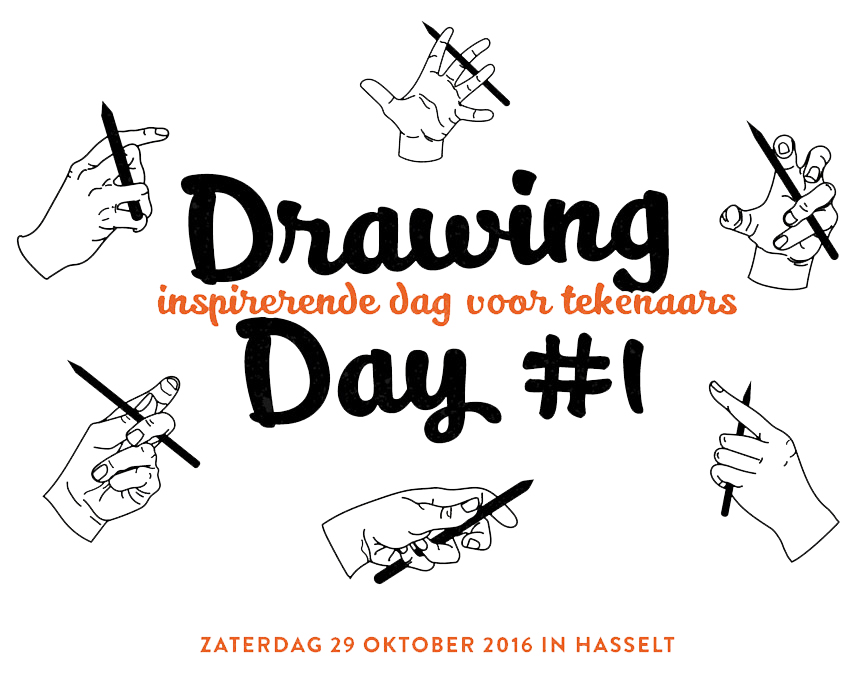