I bet you have lost your keys once. Phrases like ‘where is my wallet?’ happen more than once? Good news then! Nokia introduces the Treasure Tag.

Basically, the idea is simple (in fact, even I have thought of this technology more than once). It’s Find My iPhone, but for your keys.

All the tourists visiting London may clamour over Harrods, but everyone that has set foot at Selfridges’s flagship store in...

<p>This weekend I'm traveling on the bare necessities. What's in the bag?  </p> 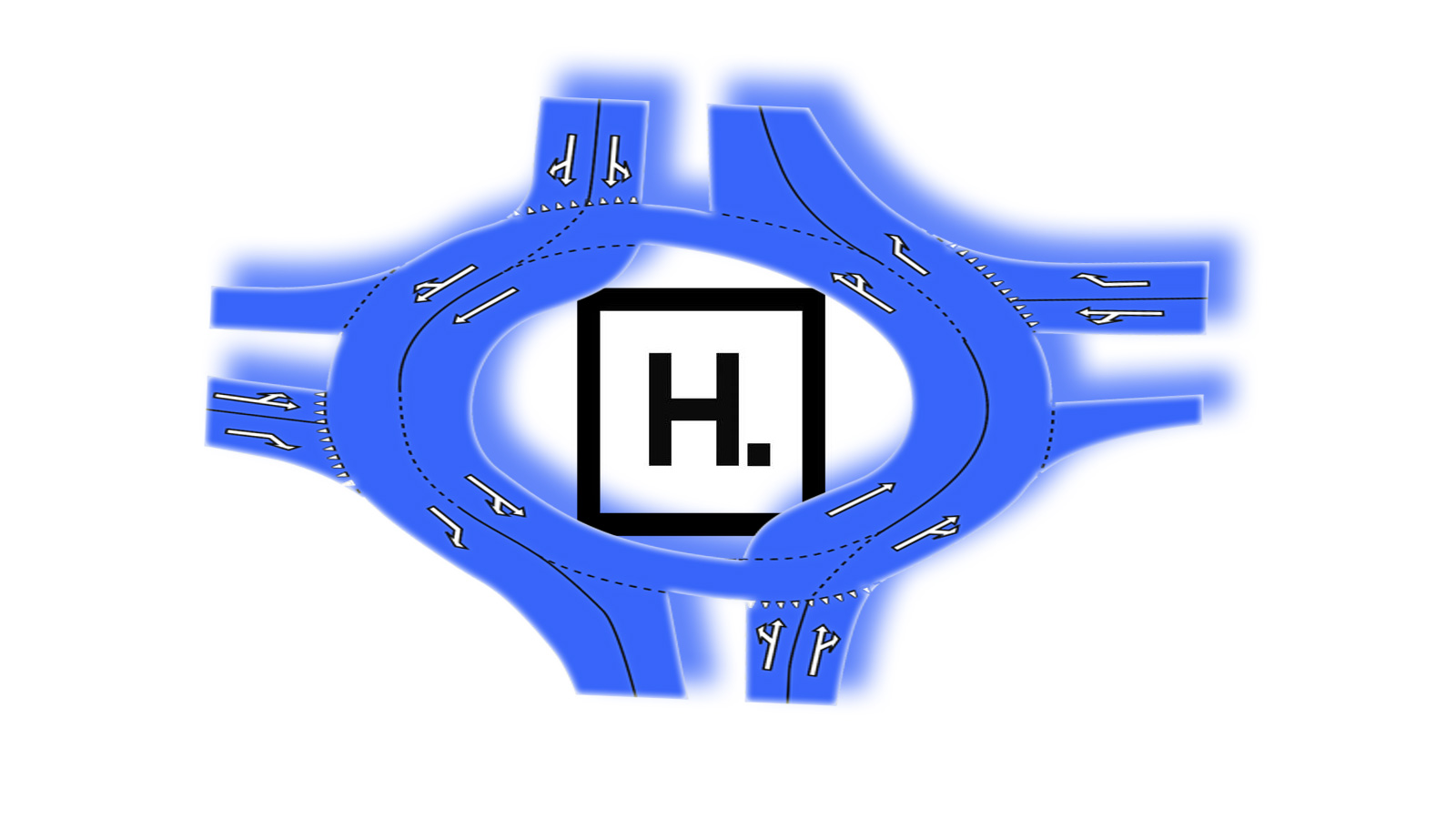 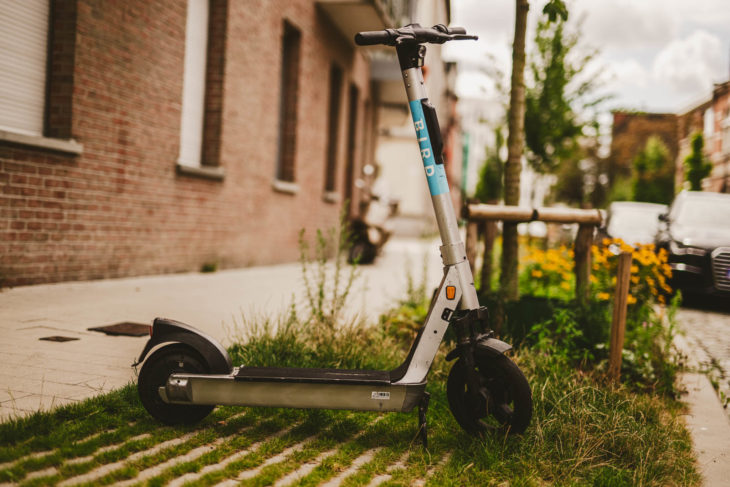 Importing XQD Cards on an iPad

Update for the 2018 iPad Pro below iPad Pro with Lightning So, two months ago I got a shiny new...

<p>IKEA comes with an affordable solution for a adjustable standing desk. Here is our review.</p>

Since the eighties, Weird Al has risen to fame and managed to stay relevant over the past three decades with...