Marvel comic books have a very rich and diverse history of superheroes. A whole lot of mysticism appears, like Power of gods, super strength, and of course, money. But one of their more stranger paths is magic. After thirteen movies, it was time to include Doctor Stephen Strange in the Marvel Cinematic Universe. 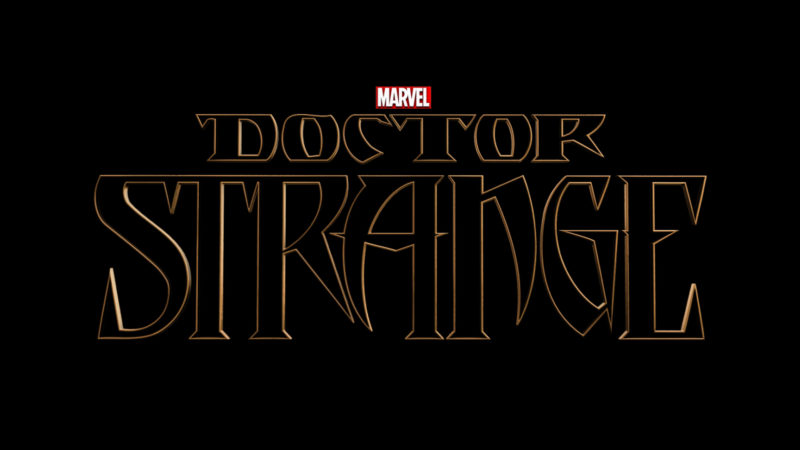 What starts as a brilliant character exercise by Benedict Cumberbatch, the egomaniac brilliant surgeon he performs really has the feeling of that other brilliant character he performs in Sherlock, but even more of an asshole. A car crash ends his brilliant career, in what feels like a cliché but well acted and filmed origin story. Although it’s another introduction movie like we have seen recently with Ant-Man, Guardians of the Galaxy and the Netflix series Luke Cage to name a few, it’s not just that. 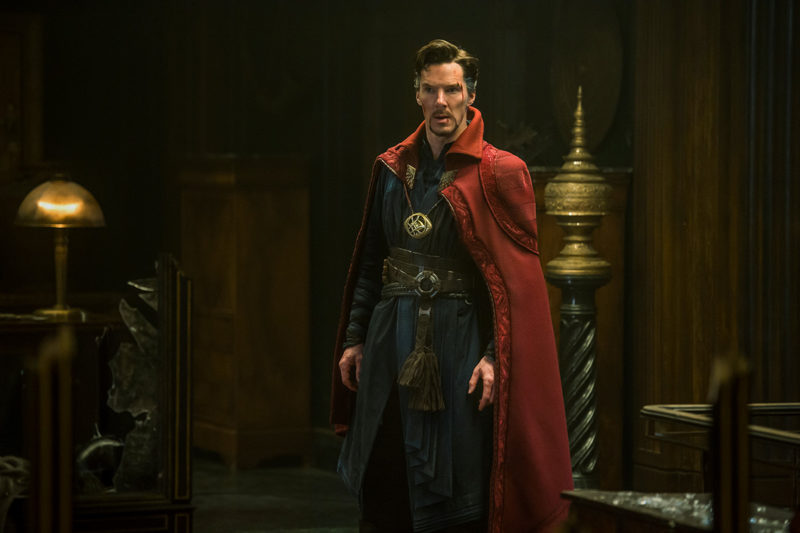 As soon as Strange meets the Ancient One his, and our, eyes are being opened in what must be the most psychedelic visuals since Yellow Submarine to grace the silver screen. Big ideas are being fed to us with the subtlety of Mjölnir, with some minor eye rolls. But the ride doesn’t stop there. The movie is quite well made, with only some minor problems. The trademark Marvel humour is notably present in this film, which is a welcome addition to the dark themes in this film. More humour comes from Strange’s iconic Cloak Of Levitation, which has much more of an own will compared to his comic book variant, reminding us of Aladdin’s Magic Carpet.

The cast feels top notch, but Chiwitel Ejiforand, Mads Mikkelsen and even Tilda Swinton play second violin to Benedict, who is performing solidly in this ever changing visual trip. In fact, we have problems imagining anyone else in this role. 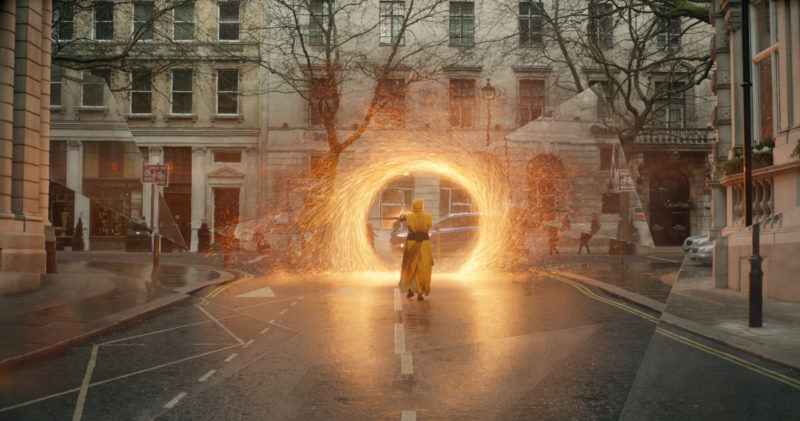 The third element of the movie is music, with Michael Giacchino taking his first steps in the Marvel universe. Doctor Strange’s score is one of MCU’s best so far, bringing depth, power and even fragility into the mix. The use of a harpsichord and other exotic elements is surprising yet fitting. The score was recorded at Abbey Road and even plays a few references to The Beatles’ more psychedelic work. Yet, in our opinion the main theme referenced Giacchino’s own Star Trek theme a tad too much.

Doctor Strange is a must see for any comic book geek like myself, but it also works for those who have never watched a Comic Book Hero film before. Entertainment all the way to the end with Benedict Cumberbatch stealing the show on many levels.

The SoundLink Mini II is one of those devices that you have to try before you buy. With the barrage...

“Ladies and gentleman, may we have your attention while the cabin crew point out some of the safety features onboard...

<p>To conquer traffic in Brussels, another train tunnel is being built. We went on-site.</p>

<p>This morning I was reading an interview with now-famous Belgian DnB musician Netsky. In the interview he talked about living on the road, where after weeks at a time being Netsky, coming home and just be Boris again. <br></p>

The Adobe apps really can be seen as any creative’s bread and butter. In fact, I don’t think I know...

<p>I bet you have lost your keys once. Phrases like 'where is my wallet?' happen more than once? Good news then! Nokia introduces the Treasure Tag. </p> 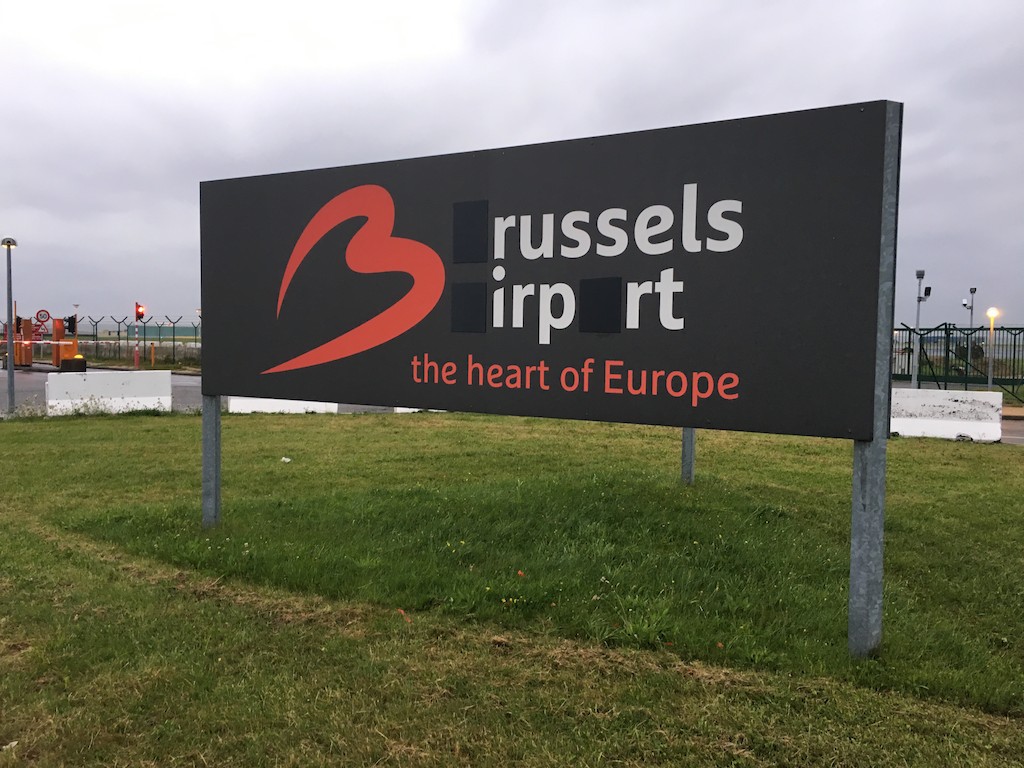