I’ve been a House of Cards fan just after season one aired. The long wait ’till season two got only more rewarding, and the anticipation for season three was just ungodly.

If there is one social media team that is succeeding in building tension and driving you mad with an intense urge to consume that product, it’s Netflix and the House Of Cards team. Despite having a busy schedule, I managed to clear out today, so I could binge it as soon as it came out. Two days ago, I revisited the entire series, despite having seen all as recent as Januari. Just catching up with my favourite President after Josiah Bartlet.

This morning at 9AM, my alarm went off, and I dragged myself from bed to the sofa, and there it was waiting for me. One year and two weeks after Valentine’s Day 2013 since Francis Underwood tapped his fist twice on the Oval Office desk, and became President of the United States. (To be fair, if you don’t want to be spoiled, catch up. I won’t spoil season three for you, yet, but complaining about spoilers eight months after a show has been aired .. well .. Darth Vader is Luke’s dad!)

So, how do I feel after experiencing 39 chapters in 72 hours? A mix between exhausted, a slight headache, and complete flabbergasted from the cliffhanger that gave Sherlock season 2 a run for its money!

While the first two seasons focussed on Frank’s rise to power, this season is all about maintaining the empire, which holds a few surprises of their own. In the typical style, we are shown what we need to see, without having our hand held out explaining everything over and over again. This makes re-watching the series even better, since the more details you pick up, the more immersive this show gets.

Fans of the original British series, will share the same fear as I have when encountering the third series, but it seems, unlike The Final Cut, we will get at least another season of House Of Cards.

The Royal Belgian Institute of Natural Sciences is one of the most impressive museums in the country, with a huge... 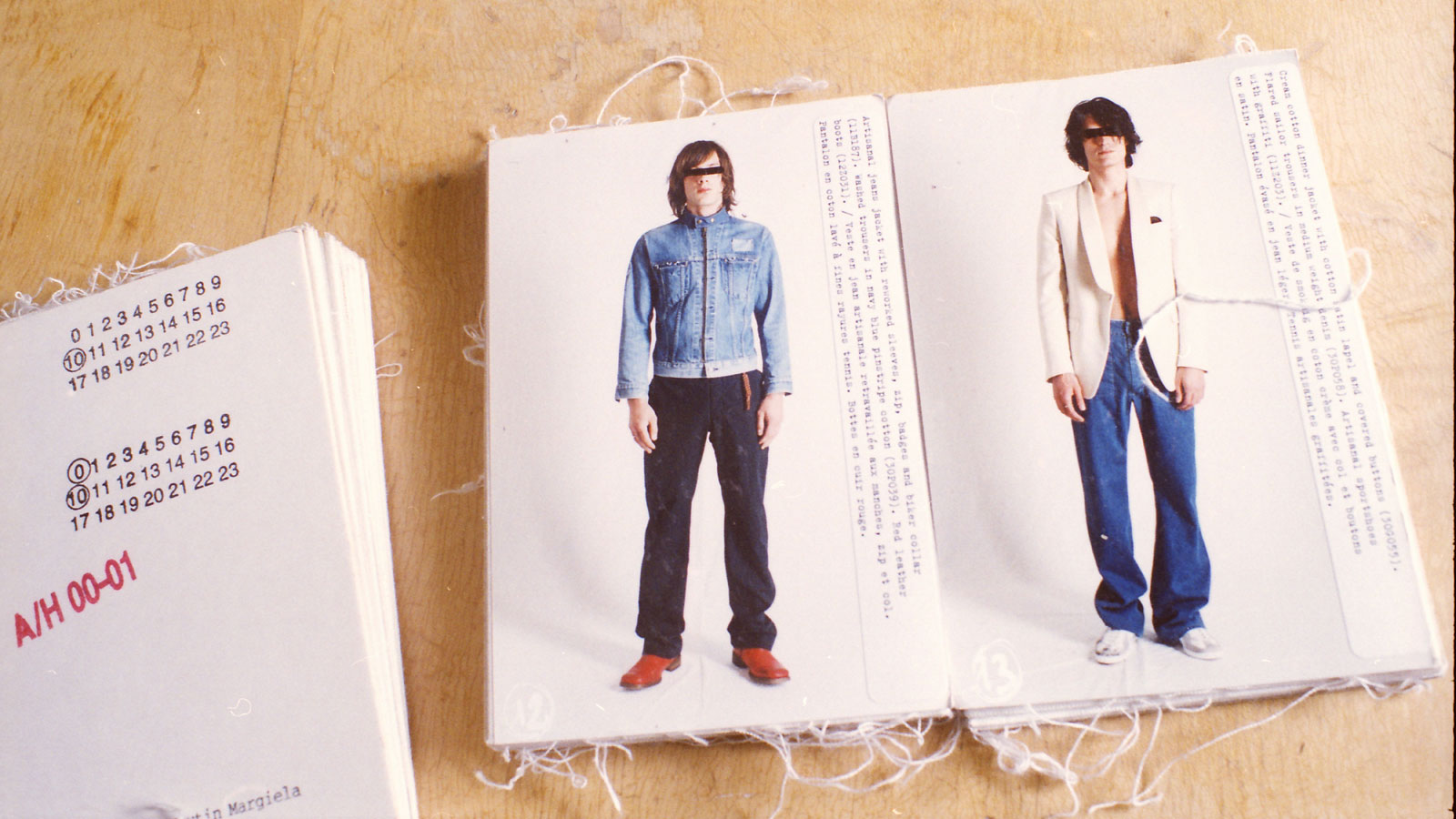