Each city has its own culinary specialties. Be it Neapolitan Pizza, New York Hotdogs or Philly Cheesesteak. But Glasgow has it’s own special meal. If you’re already offended by Broccoli on a Pizza (Congratulations San Francisco, you ruined Pizza!), look away now.

I present you, the Munchie Box. Together with the deep-fried Mars bar, it’s one of the contributing factors to the Glasgow Effect, which indicates Glasgow has the lowest life-expectancy compared to the rest of Europe.

You could describe a Munchie Box like a higher pizza box, filled to the brim with just about everything a take-away place has to offer. A variety of kebab- meat, fried chicken, pizza, onion rings and of course, the Glasgow Salad,  (merely a shitload of soggy fries). If you look carefully enough though, you might just discover a few vegetables well hidden underneath that huge pile of meat.

But Glaswegian cuisine has plenty more to offer! Macaroni Cheese Pie! Potato Scones! The pink Lorne Square Sausage, but best of all, the deep-fried Mars bar. Basically you swing some batter on a Mars bar, and create a Mars Tempura. This started a brand new trend of deep frying things that should not be deep fried at all. And mind you, it’s defenitely not an urban legend.

Apparently one place in Edinburgh has even created butter deep fried balls with Irn-Bru batter. Those unfamiliar with Irn-Bru : It’s an orange fizzy drink, often described as Scotland’s other national drink. It’s probably made from rusted iron or debris that fell of the Firth of Forth bridge, as it tastes as disgusting as it looks. Of course, this originates from the same country with a cult following for Buckfast. A tonic wine that is a lot like a mistella — unfermented grape juice fortified with ethanol. With the added powers of caffeine, it’s what The Guardian describes as a drink with almost supernatural powers of destruction.

Oh, added bonus. When you mix Buckie with Champagne, it becomes Trampagne.

If there is one brand that has been exploding into the home technology market in the past decade, it’s Sonos....

All the tourists visiting London may clamour over Harrods, but everyone that has set foot at Selfridges’s flagship store in...

Birdman: Or (The Unexpected Virtue of Ignorance)

When watching the Oscars, one name just kept popping up: Birdman: Or (The Unexpected Virtue of Ignorance). After seeing the...

It might be one of the most iconic and beloved fonts out there: Johnston. Since its creation in 1916 it... 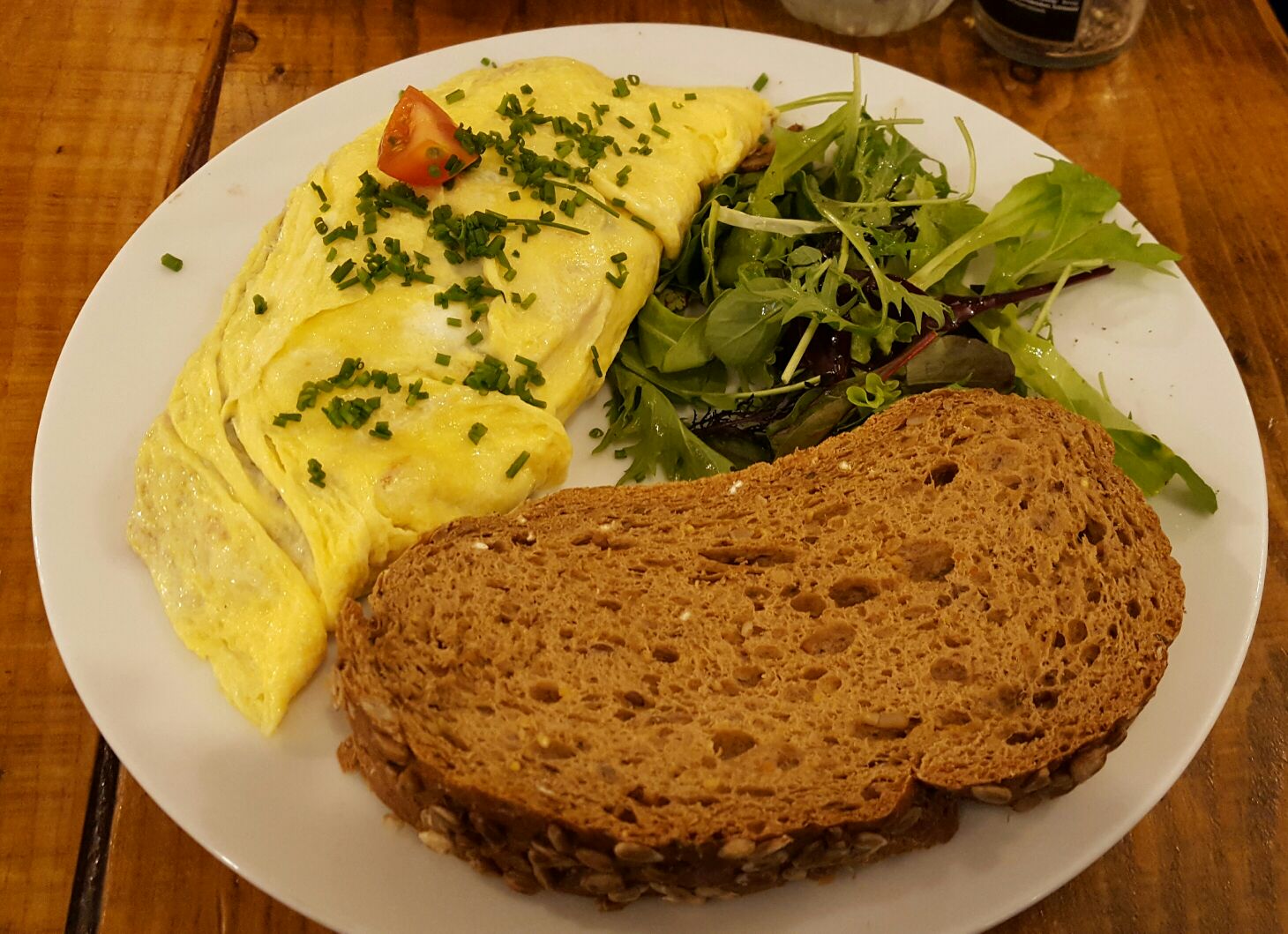