The most anticipated event of Star Wars Celebration was the opening panel of J.J. Abrams and Kathleen Kennedy discussing the future of Star Wars. With a livestream of the opening keynote worldwide, we went to Brussels to experience this on the big screen.

With the hall and digital hall quickly filling up, most people have been experiencing the event from the livestream. In our theatre in Belgium, Disney provided a green carpeted photo-wall, the local costume organisation, and a lot of smoke and lasers.

A happy moderator introduced the live-stream, when we where beamed to Anaheim. Getting pumped up by an MC doing his thing on the other side of the world, it’s a different thing.

First up, we got introduced to an ecstatic J.J. who couldn’t help himself but to make a panorama on his iPhone 6, of the screaming fans, most that had been waiting all night to get in. Kathleen Kennedy, wearing a cool neon-Star Wars logo shirt she picked up last night, also seemed amazed by the great reception of the thousands of fans.

The event started quickly with JJ, wearing a brand new Apple Watch, and Kathleen talking about the joys and struggles of bringing Star Wars back. The charity Force For Change also got a few minutes, with many more things to happen in the future.

While showing pictures from behind the scenes, we got introduced to the fans recruited at Celebration Europe 2 in Essen to bring R2-D2 and his fellow droids back to the silver screen. The most impressive thing on stage was the new droid, and already fan favorite, BB-8. The little ball looks almost too cool to be real, it’s an amazing feat of engineering that they made this work in real life. (I want one!)

Joining the stage afterwards where the tree young faces, Daisy Ridley, John Boyega and Oscar Isaac. This new generation of Star Wars seemed to be humbled to stand on a stage where they where welcomed as heroes.

After the entrance of a platoon of brand new Stormtroopers, we got introduced to the cast as we know and love ‘em. Mark Hamill, Carrie Fisher, Anthony Daniels and Peter Mayhew came on stage.

Mark and Carrie looking fit as they ever did, talked with their other co-stars about being the center of fandom for so many years. And then the live-stream in the cinema lost their connection and cut to black. With technicians scrambling to fix the fluke, the moderator took over again to introduce the competition. One lucky fan, who found a winning ticket beneath his chair, won a signed Star Wars VII poster signed by J.J.

After the news hit that we wouldn’t be getting back to Anaheim, the lights dimmed, and the Lucasfilm logo was shown. The rest is a blur of emotions, goosebumps and screaming. And this was just in the theatre. I can’t imagine the power of emotion that got unleashed in Anaheim.

At they end we got a gorgeous poster, and off to home, where the internet has exploded around us.

What a great time to be a Star Wars fan!

<p>​iTunes Match. Not just another locker service. Or is it? </p>

<p style="margin-left:0px; margin-right:0px">Fargo is one of those series that grabs your attention from the first minutes of the series, all the way until you pop in the final disk and watch the chilling conclusion to this epic tale</p> 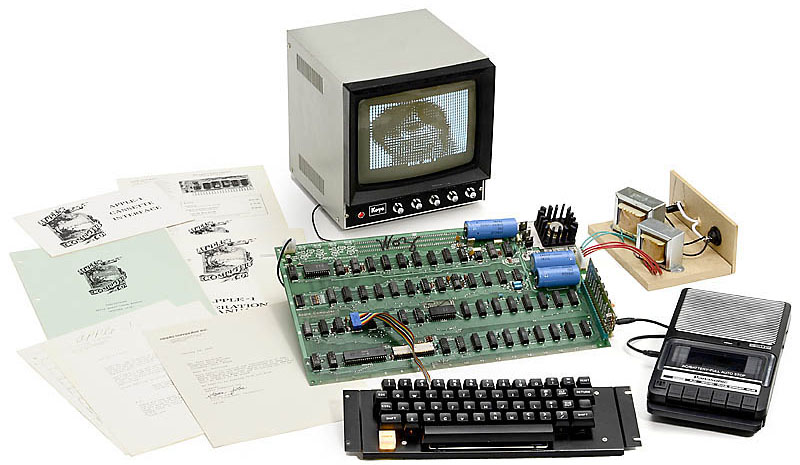 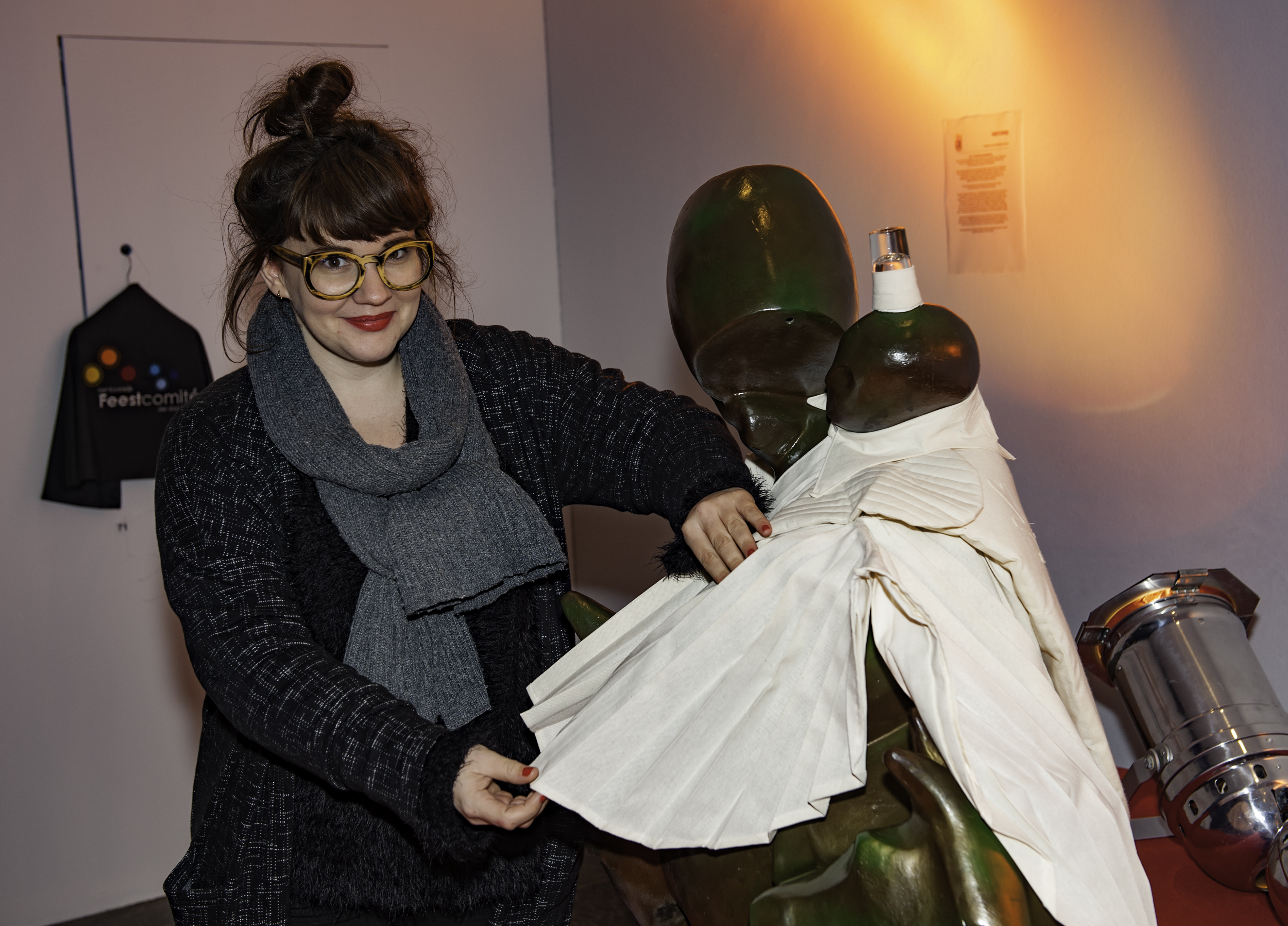 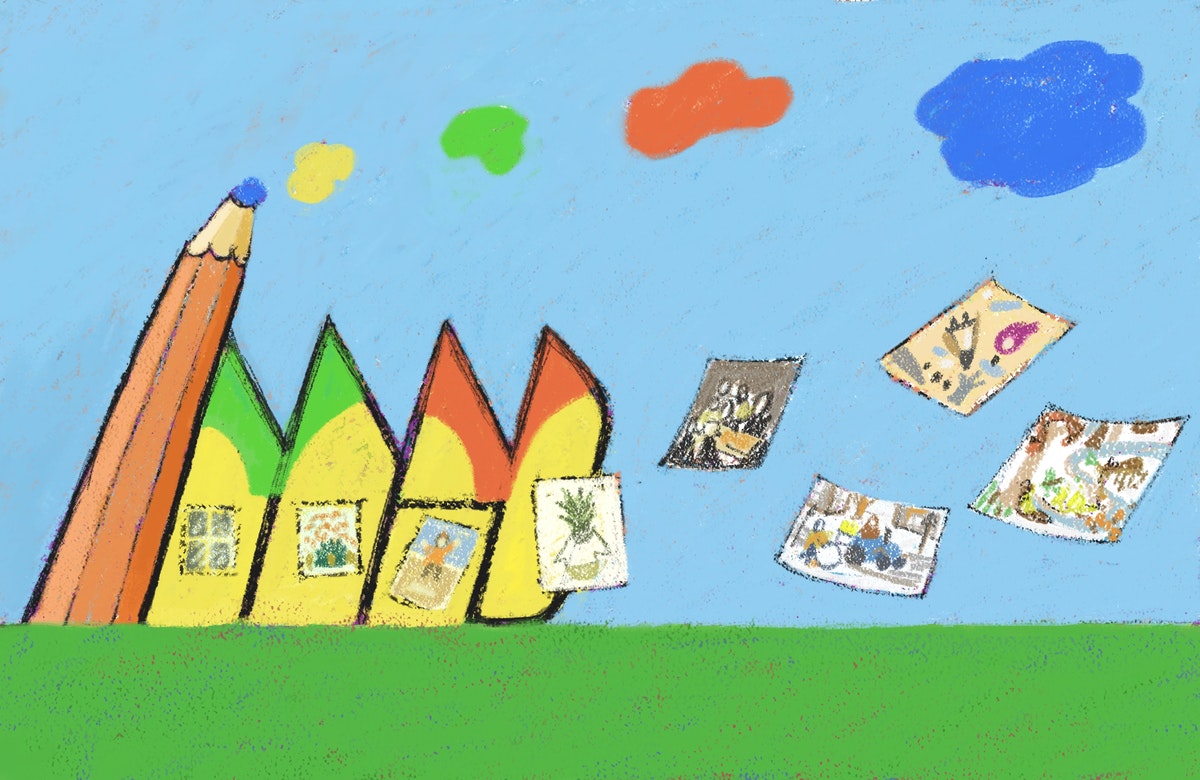 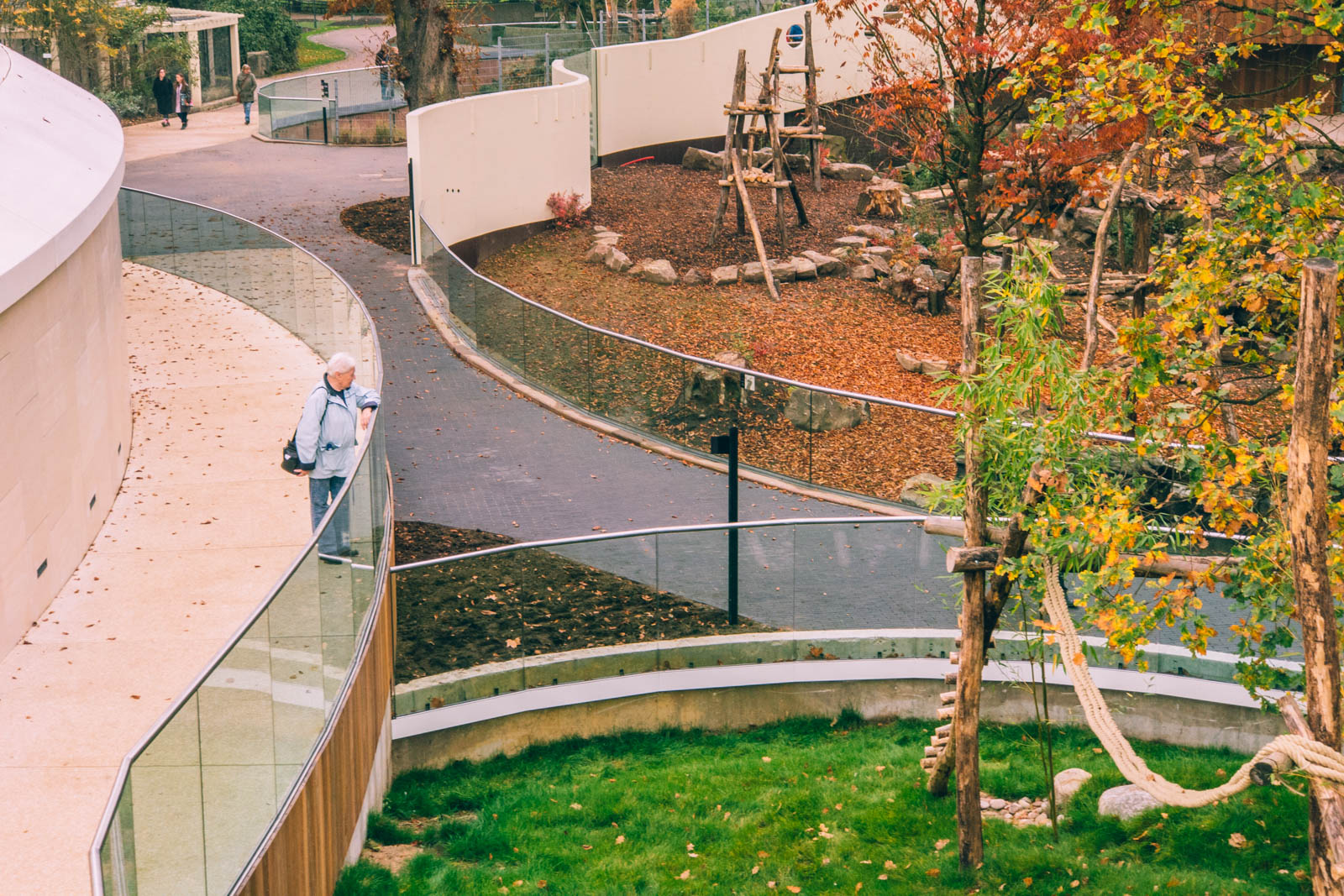 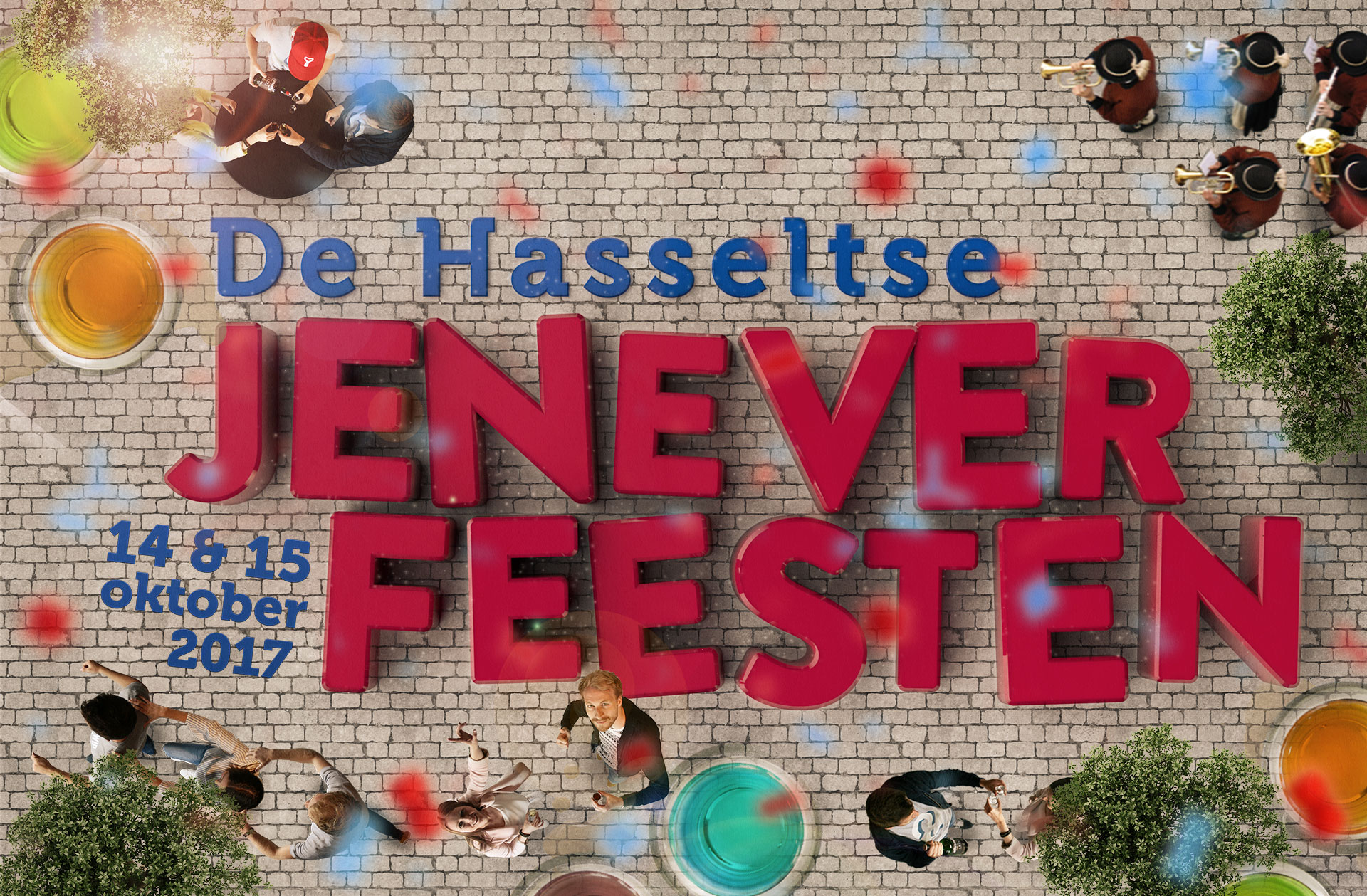