I look for the most interesting light in any places I can find. When I do I set up, and when the time is right, I set up my equipment, and I pull the trigger.

Or as you would name it, a photographer. When all goes well, and it’s just another routine assignment, it’s easy. You know which body, which lens, and what else to carry. When you leave that comfort zone, it can get as hairy as Hagrid.

When flying to China and Sweden, I packed a backpack full of lenses and portable technology. Not without their own problems. Before traveling to China on a photo assignment, we had around 3 weeks to apply for a journalist visa (because of all my gear), and had to list every single bit of gear I would be carrying, including serial numbers. Not that they asked or checked any of it when flying in and out of Shanghai.

In Sweden we chose low-tier airline RyanAir. No problem flying in, but flying out of Göteberg (which is basically a stable with a Tax Free zone), we had to weigh our luggage, which with 4 lenses, and iPad, a MacBook Air and a jar of Swedish mustard was just a tad too heavy. Paying an additional 50 euro (almost as much as the complete trip itself), I finally could fly my gear home. Apart from that delicious jar of mustard. Customs saw it as a fluid, and while the law on that would change just weeks later, for now I had to abandon it. (Yes, I’m still more upset on the jar of mustard than the extra luggage fee).

Having all gear with out outside is a great luxury. Every picture opportunity can be met with ease. But sometimes, this is not an option.

Photography icons like Joe McNally or Chase Jarvis (which I had the pleasure to meet), have the luxury of having crates of gear flown in. But for personal work, it’s sometimes a completely different story.

Whatever the reason, if you’re on location, and only have limited resources, it gets your heart pumping and mind racing.

Do you really need 3 lenses covering the same focal length? If you’re going to a concert where you know you have to stand at the other end of the venue to photograph said artist, do you really need to carry that fish-eye lens?

No matter how prepared you are, there is always this little thing called the unexpected.

To close, this little story of another sort of traveling light.

A few years ago I planned a night-long star trail picture. In the end we spent an entire night at a nature preserve, setting up the tripod just past sunset, and waiting until sunrise. An entire night long my trusty camera clicked, while we stayed up watching Doctor Who episodes.

After the sky was filled with sunlight, we packed up. Totally beat after the all-nighter, I carried my heavy duty tripod, and backpack for the 3 km hike from the lake to the parking. Right before we packed the car, I saw the morning light peaking through the trees. I put down my backpack, grabbed my camera, chose settings, and gently squeezed the button. The satisfying click of the shutter filled my ears, and that was it. Glancing at the exposure, I quickly packed up, craving a good morning’s sleep. The entire moment happened in less than 60 seconds.

A few hours later when I woke up, I loaded my RAW files on the computer, and I was surprised that all the hours of waiting, it was the one extra shot in the morning that captured my attention. Later that single image (the one you see above) went on to win a contest, and was used as the cover for a publication.

It took me another few years and a trip to Sweden to create a Star Trail image I was finally happy with. It’s the one leading this article.

So in the end, expect the unexpected.

Flying to the Bad Republic

For the past three years, we’ve been flying solo at The Mobile Life. But running a fulltime photography business, combined...

After many years of waiting, Apple decided to grace Belgium with a brand new Apple store. Not just any store,...

The professional failure that is Photos.app

A day in the life (of HomeKit)

Apple’s home automation system Homekit has been in my life for a few years now, which means that it is time...

How to lighten up your garden

Isn't Christmas great? Shiny lights in all the houses, bringing a bit of magic into your home. But why restrict it for that one December month?

In between constant updates, Adobe keeps their Creative Cloud apps up to date with a yearly release filled with new... 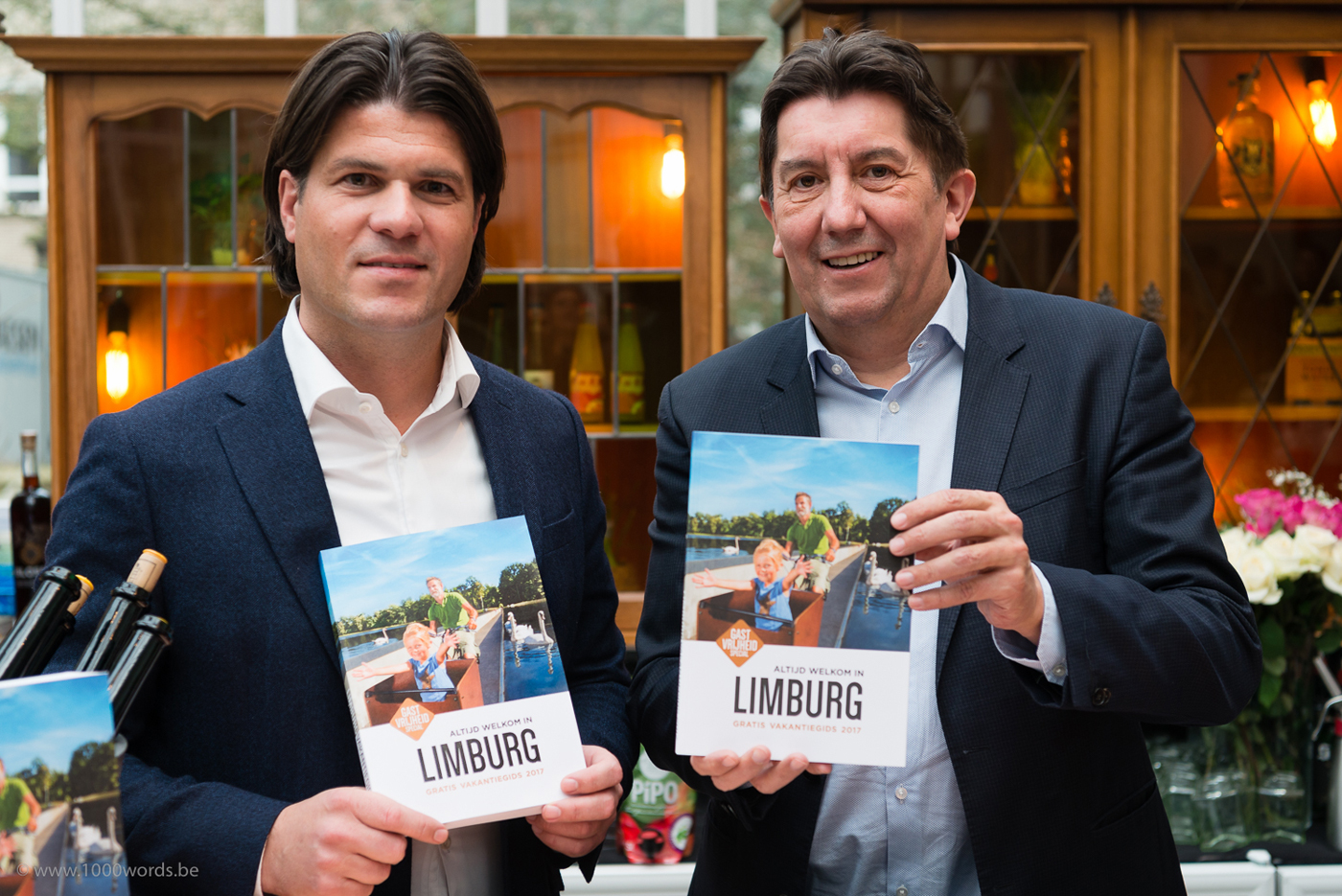 It might be one of the most iconic and beloved fonts out there: Johnston. Since its creation in 1916 it...