When watching the Oscars, one name just kept popping up: Birdman: Or (The Unexpected Virtue of Ignorance). After seeing the movie, I can completely understand why. A compelling tale that dives into the psyche of Riggan Thomson, a washed up actor who used to be Bidrman. A superhero which last movie took place in 1992. The actor, Played by Michael Keaton (get it, Batman?), tries to revive his career by doing a Broadway adaptation of Raymond Carver’s short story “What We Talk About When We Talk About Love”.

Co-star on stage is Edward Norton played by the real Edward Norton. Events, actors, locations. Almost everything is real. The entire movie is based on this level of hyperrealism intertwined with a lot of meta. It really feels like walking around in the St. James Theatre.

Other cast members include an amazing Emma Stone, Naomi Watts and an unusually serious Zach Galifianakis.

If most movies show the villains as black, and the heroes as white, Birdman shows us just how many shades there are in between. The surrealistic dive into the human psyche shows just the deep layered nature of humans. Director Alejandro González Iñárritu truly holds up a mirror to us and Hollywood on how we celebrate mediocrity and where quality seems a rare thing.

Appearing to have been shot mostly in one take, the actual production took only twenty-three days, with a two week editing window. Of course, this meant there where over two years of pre-production and weeks of rehearsals. With just sixteen visible cuts in the movie, the entire movie has a rhythm that just feels directed with Antonio Sanchez’s great drum score.

Hyperrealism is being mixed with inexplicable moments in a cocktail with a bigger twist ending than Inception that will leave you pondering for days after seeing it.

The Arri Alexa-shot movie has a great looking digital transfer in its original 16:9 presentation. Despite being shot with natural light even the dark sets don’t show much noise. The lossless DTS-HD Master Audio 5.1 mix is crisp and clear, with many different NYC sounds, but never drowning out.

The limited extras are presented in 1080p but informative.

Birdman: Or (The Unexpected Virtue of Ignorance) is available on Blu-ray, DVD and digital.

<p>To conquer traffic in Brussels, another train tunnel is being built. We went on-site.</p>

The Sengled Pulse is a new product that aims to combine two experience each day: Light and Music. The problem with... 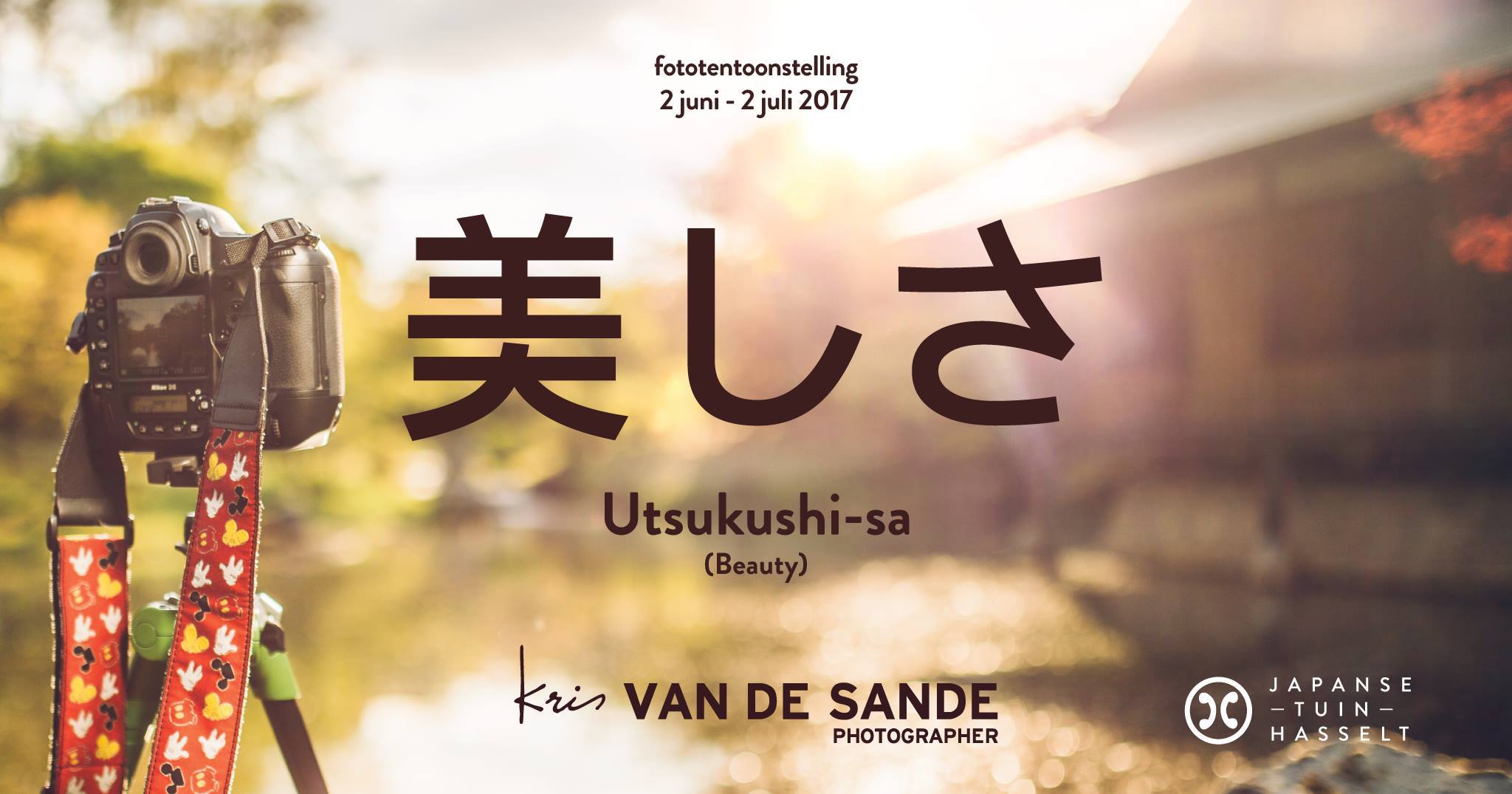 Lately, I’ve been taking the time to read again. I’ve started by re-reading the Harry Potter series. Being a fourteen...

The Technology Opera, in the key of HP

<p>HP invited us for their Global Influencers Summit 2012 in Shanghai to present 'the future'. Did they live up to to promise? </p>

Where are your files?

Where are your files? What if your hard drive fails? Backups … It’s one of the most un-sexy topics out...

As soon as Christmas hits, everything slows down. It seems the entire world is slowly shutting down to celebrate the... 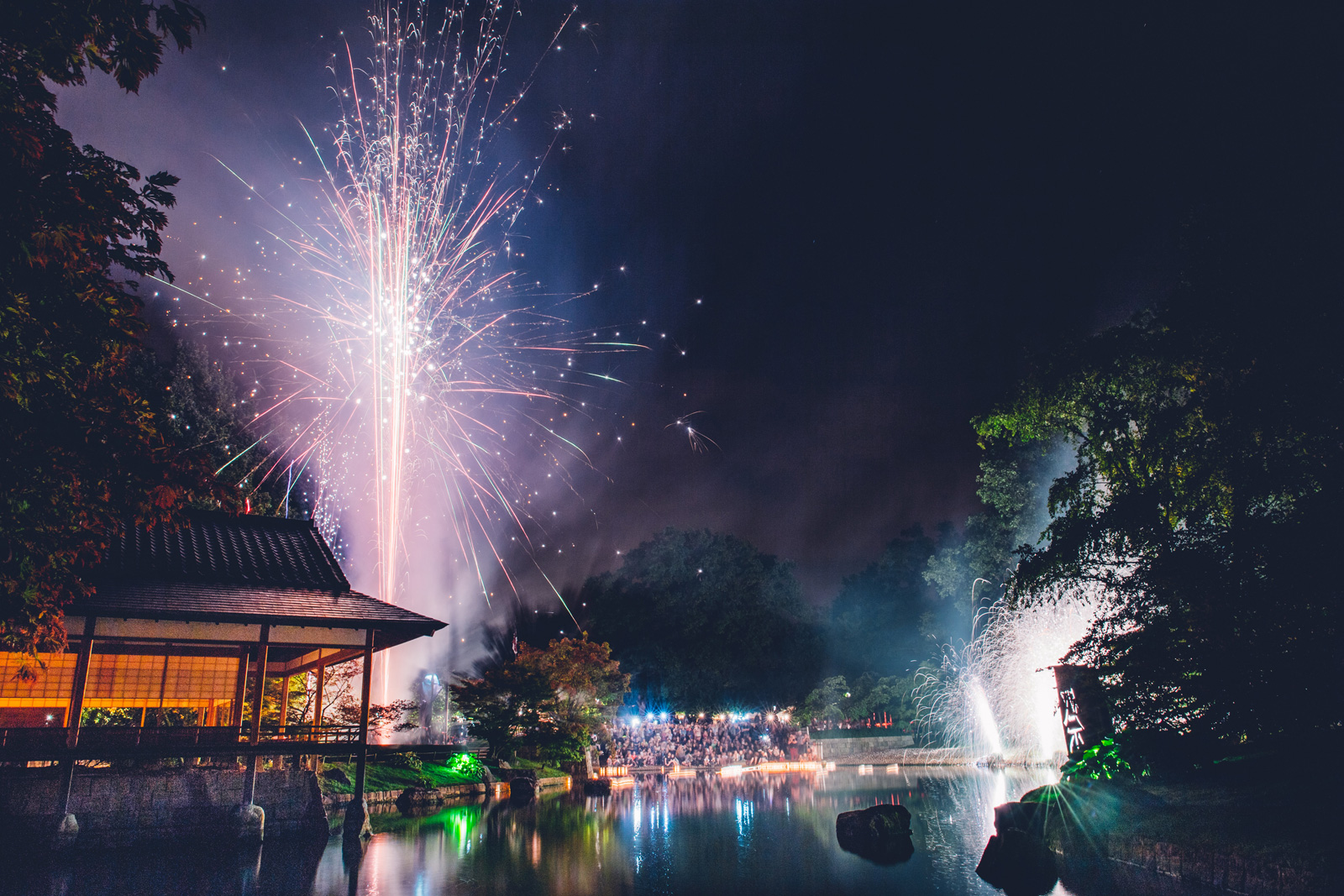