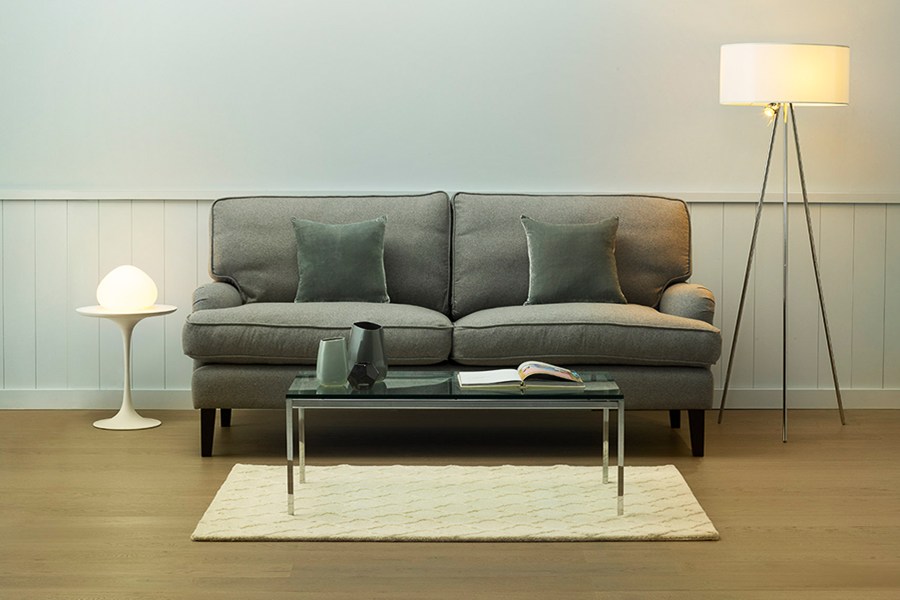 My first introduction to the “internet of things” was discovering Nest online. If you are completely oblivious to these names, let me explain: “The internet of things” is a term describing the trend of attaching every device, be it a water-heater or a lightbulb to the internet for a complete control from everywhere on the planet. Nest is a prime example of this, as it is a gorgeous smart thermostat from the father of the iPod, connected to a great app.

Living in a house with a gas-powered stove we never had the place for such a cool item, but I told myself that if I ever lived in an appartement of my own a Nest would be the very first item I would purchase.

Over exactly 23 days I’ll be handed over the keys to a very nice appartement up-town, and slowly but steadily all the wheels are being set in motion. Apart from making it a nice space for living and working for my fiancé and me, it also has to be ‘smart’.

Unfortunately, since the heating system is too rudimentary, a Nest wouldn’t work. But there are plenty other options we are looking in to. Here are two of the technologies we’ll be implementing in our apartment:

As a photographer a nicely lit place is important. In fact, the huge windows in both the living room and bedroom made it a selling point. But we still live in Belgium, so don’t expect constant sunshine. That’s why we decided on Hue.

When you try to explain it, and in fact what every salesperson shows, it seems like a tacky way of having disco lights in your home. But when I showed my girlfriend the true potential she was not only convinced, she became a true believer.

The iPhone controlled system not only wakes you up with a nice fade-in of energetic light, but also can calm you with a right mixture of warm oranges. Want to read? Just have the lights around your sofa brighten. A nightly trip to the loo? Have a scene that will dimly put on the lights in the bedroom, the hallway and the toilets.

The combination of creating scenes, interaction with IFTT and even the Philips Ambilight system it’s a slightly expensive, but awesomely wicked system of bringing light in your house with all the fine-tuning someone can possible want. 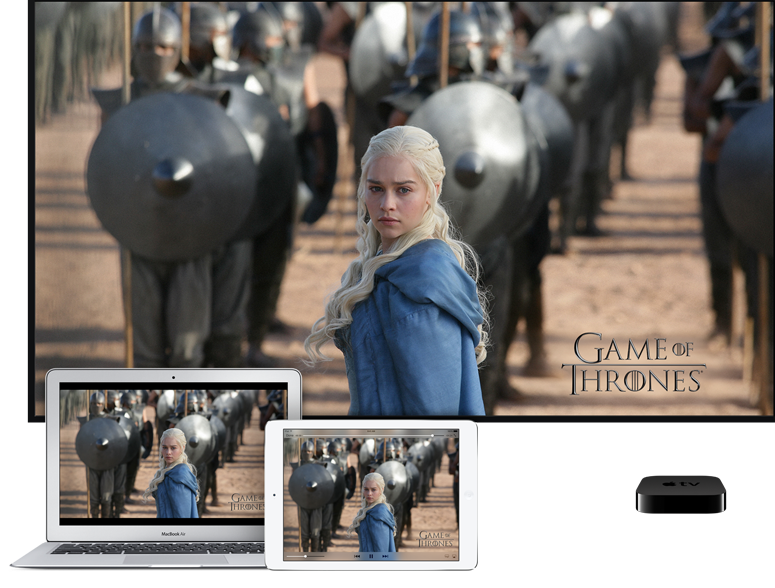 We are cutting the cable. The only cables coming in will be power and internet. We will rely on a Telenet Business line, with an Apple TV connected to the living room and bedroom TV.

We run a Mac Mini with a huge iTunes library for purchased content online, combined with an iPad running popular streaming service Stievie. For music we rely on Spotify and our extensive iTunes libraries.

Airplay makes it easy for the both of us to watch the shows we like where and when we want, on any device in the house.

With the technology of Airplay, the iPad will not only be the heart of all content in the house, but iOS 8’s homekit will make it easy to control the entire connected system of lights and more with a simple voice command!

Who needs a flying car anyway?

The Adobe apps really can be seen as any creative’s bread and butter. In fact, I don’t think I know...

Importing XQD Cards on an iPad

Update for the 2018 iPad Pro below iPad Pro with Lightning So, two months ago I got a shiny new...

How to lighten up your garden

Isn't Christmas great? Shiny lights in all the houses, bringing a bit of magic into your home. But why restrict it for that one December month?