Last month, big blue neon letters where erected in our city center, making the opening of our cities Primark coming quite close. When the night set earlier this week, they turned on, casting a bight blue shine clashing with the dark blue sky and yellow street lights.

The morning of opening, a few hundred people walked in the first time, through a line of 200 employees all yelling and cheering. Just like the opening of an Apple store, this is an event. National television coverage, crowd control, thousands of people each day.

If there is one store that has perfected the cheap-chique style it’s Primark. Huge stores, designed with precision, and yet filled to the brim with cheap fashion. People go nuts by prices and buy just to buy. Because they can, not because they should.

The effect that this store has boggles the mind. As a child, going to cheap stores like Wibra and Zeeman was like having a black mark. But now, people just glamour over the fact that they scored this for cheap. Within the first hour, the city streets have been taken over by people carrying the trademark brown paper bags. Most of them clutching a Starbucks cup from a nearby hotel with their own Starbucks Coffee corner.

Which of course  is a huge contrast with the fine boutiques and expertly made coffee that this city also offers. And yet. Big Brand Stores like Mediamarkt and Primark give a positive effect in city visits and property leases. With over 76.000 inhabitants, this city is big enough for both.

But then comes the question. What is the difference between the big boutiques and the cheap ones? Is Fashion still sustainable? Are there any affordable retailers that sell ethical clothing? With prices that cheap, you have to ask, what is the difference between this and H&M, which offers the same type of clothing for a higher price? Deeply inside we all know what is going on: this can’t be right. Then again, this John Oliver segment tells us what we already know inside.

Can the dumping-pricing of fashion continue? Can we allow it to be? I’ll let you form your own opinion. 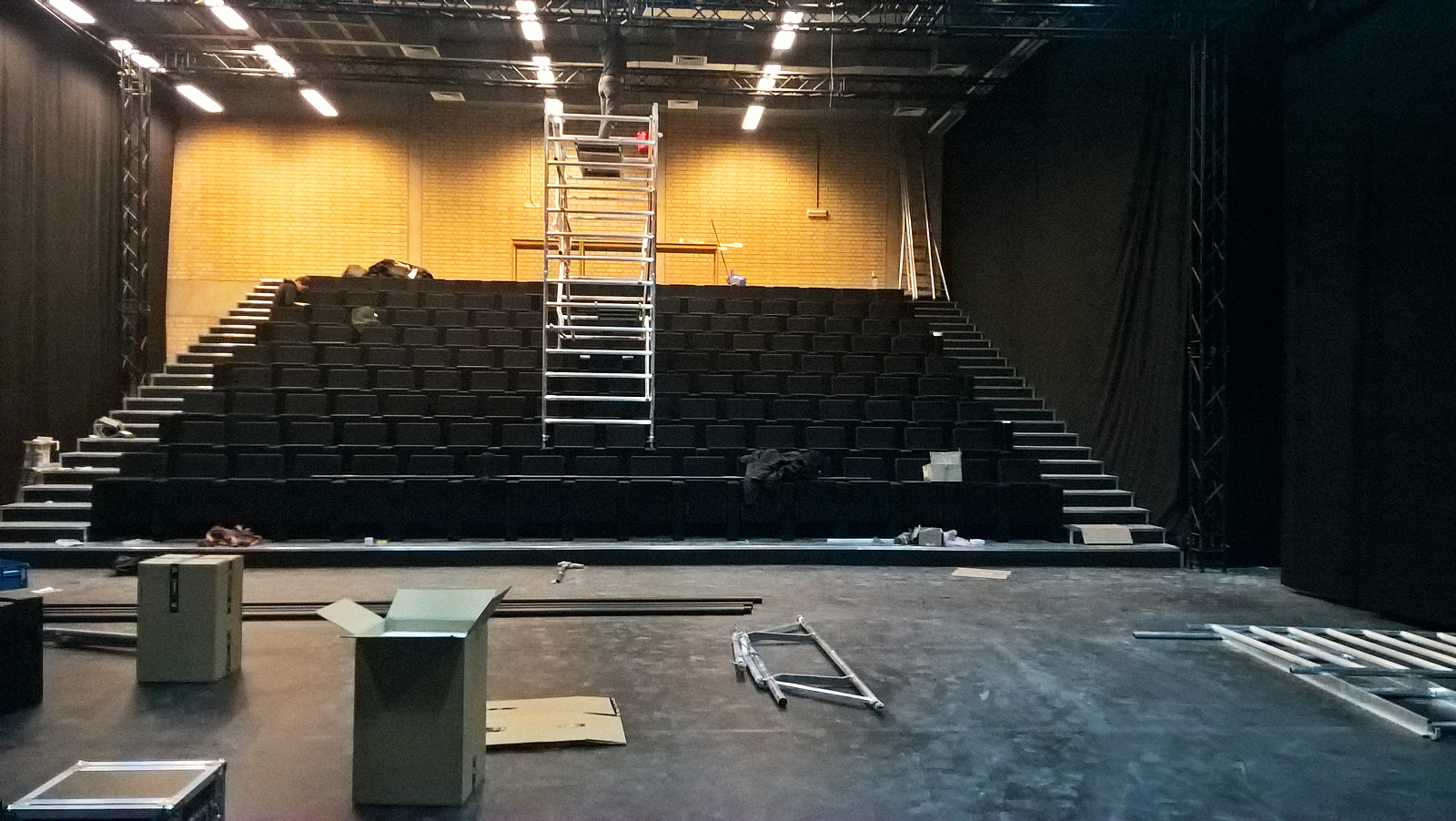 Reports suggest iWatch to be just an iBracelet

<p><span>"Apple’s iWatch will only have a single status led, no display, bluetooth connection to iPad/iPhone and will be a 1cm thick rubbery band."</span></p> 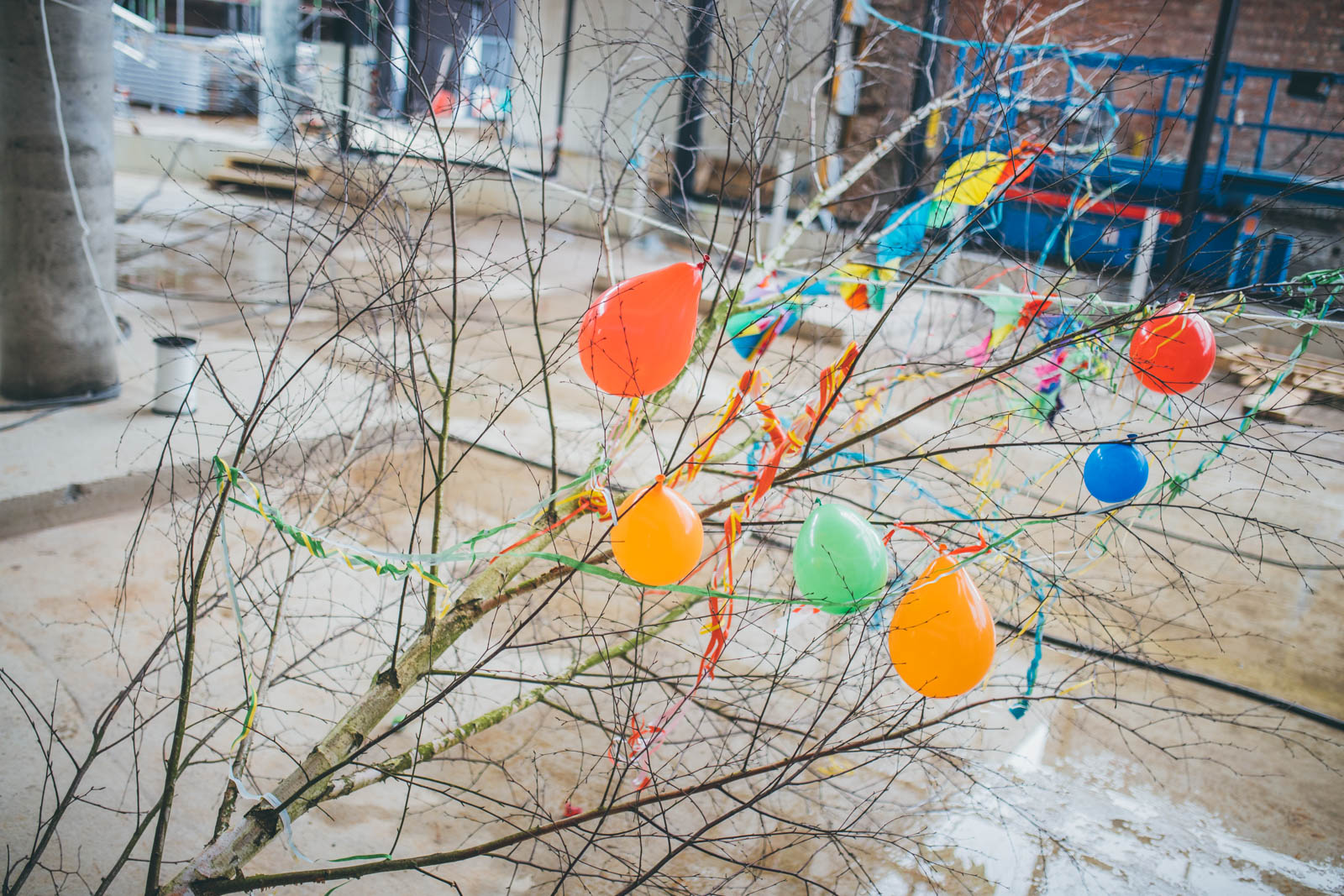